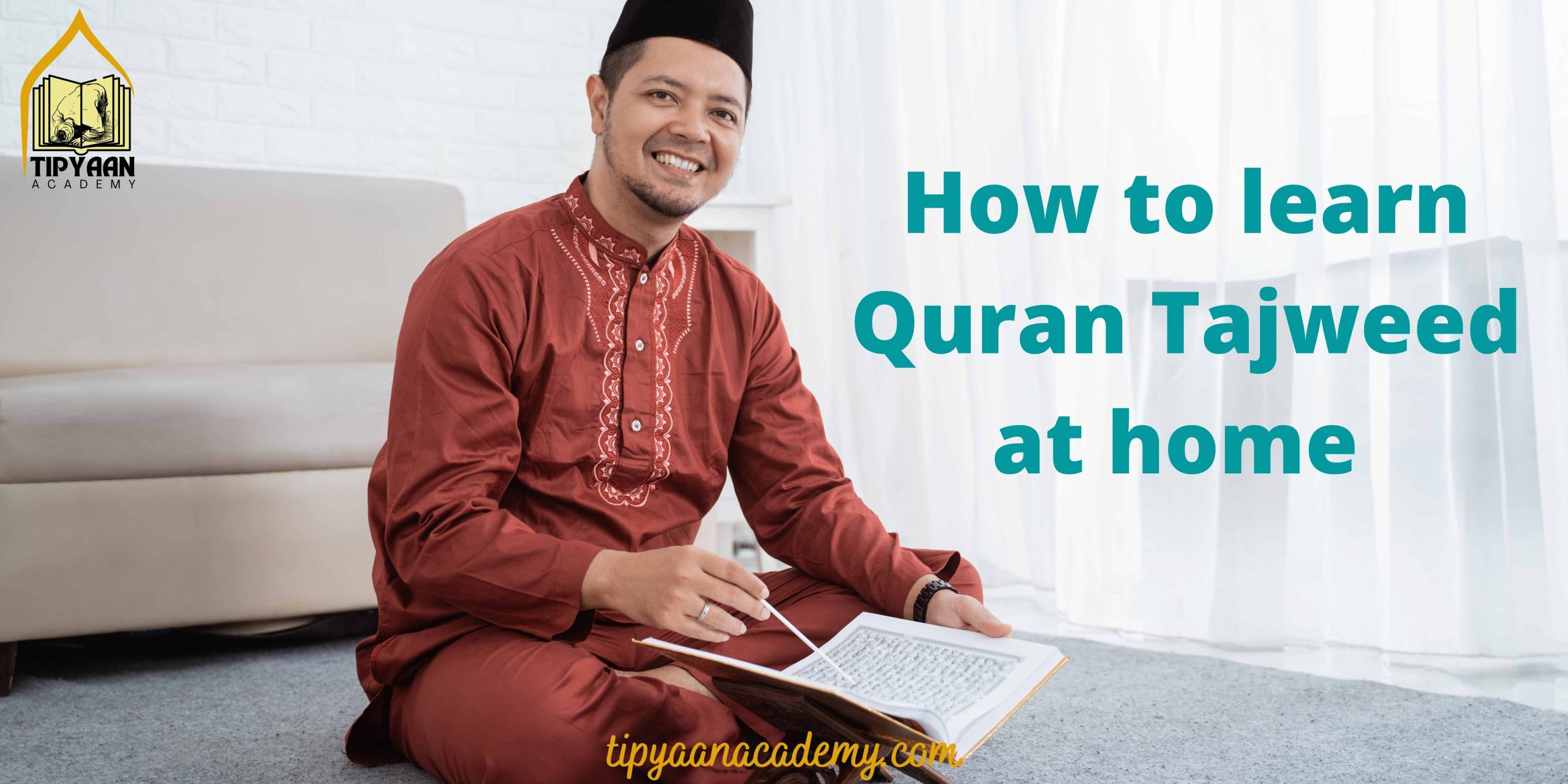 The Noble Qur’an is a highly admired Book of Allah that requires proper understanding and recitation. Indeed the Book of Allah is not a book like any other, it is the timeless Speech of Allah, not a created thing, and the study guide for life and death and what comes after. Therefore it deserves a more careful study than anyone else’s speech. So, as Muslims, we should recite Qur’an daily with a better understanding and proper recitation so that we can earn Allah’s blessings in this life and the hereafter. 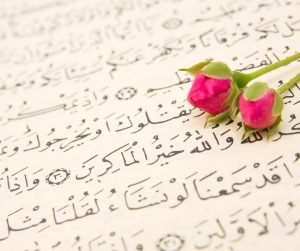 Literally, Tajweed Quran means beautification. The Arabs say Jawwada (verb) something, i.e. beautify it. The Arabs also use Tajweed to mean doing something in a perfect way. When somebody Jawwada something, he does it in the best way and with the best quality.

Tajweed Quran is a familiar term for those who have learned to recite the Quran. The pure meaning of the word is ‘to perfect, to beautify, or to improve.

In Islam, Tajweed Quran is a set of rules to help readers recite the Quran in the same way that Prophet Muhammad (PBUH) learned from Jibrael.

The knowledge of tajweed is contingent on four matters:

The ruling of reading Quran with Tajweed:

Muhammad bin Al-Jazaree the great Qur’an and Hadeeth scholar of the 9th Century (Hijri) says in his famous poem, detailing the rules of Tajweed: “And applying Tajweed is an issue of absolute necessity, whoever doesn’t apply Tajweed to the Quran, then a sinner is he.”

And the majority of scholars agree that applying the Tajweed rules of the Quran is an individual obligation upon every Muslim who has memorized or read part of or all of the Quran.

That is because the Quran was revealed with the Tajweed rules applied to it and the Prophet recited it back to Jibreel in that way and the Companions of the Prophet read it in that way, so it is an established Sunnah.

Learning the tajweed rules is not only an obligation for those who are on their way to recite Quran, but it is also a Sunnah. As Allah says in the Quran:

“and recite the Qur’ān with measured recitation“ (Al-Muzzammil,4)

This Ayah indicates a clear message from Allah to his followers to learn tajweed. The tajweed rules we know today are according to the revelation made upon our Prophet Muhammad by Angel Jibrail according to the will of Allah.

How to learn Tajweed?

In order to learn Tajweed Quran, you must remember this rule and recite Quran as much as you can, nothing can replace this rule, repetition will teach you in the end.

Learning the Tajweed rules and reciting Quran perfectly can help you to please Allah and to receive His blessings. And remember, practice and practice. Repetition will make perfect Insha Allah. 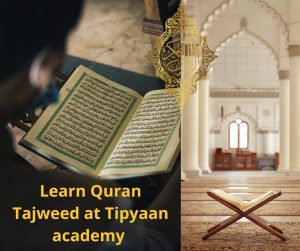 Starting to learn Arabic letters with their different shapes of vowels and other related basics, usually takes about three months under normal conditions. Then starting to learn the Tajweed lessons can take 3 to 5 months. But, it undoubtedly differs from one child to another. This means that the normal kid can have the basics of mastering recitation in about one year if he takes 2 hours per week regularly and keeps practicing at home.

It goes without doubt that learning the rules of Tajweed without an instructor is a little difficult.

We will set some steps to help students to recite the Quran with Tajweed properly as it was revealed to the Prophet (PBUH) with no mistakes to attain the Itqan (Perfection) level in Quran recitation with continuous Sanad (Chain of Narrators) connected to the Prophet Muhammad (PBUH).

This discipline of knowledge is mainly based on listening and receiving information orally, so don’t get bored from repeating and practicing, it’s the best way to get perfection in reading Quran with Tajweed.

Reading and reciting the Quran is an essential aspect of devout Muslim culture. The Book of Allah contains a lot of valuable information regarding this life and the next. Its word is a tool of guidance and a voice of reason. When learning to recite the Quran, the rules for proper pronunciation — or Tajweed — must be followed. In Arabic, Tajweed is defined as “doing something well” or “proficiency”. Using precise and masterful language is the ideal manner in which to read, recite and understand all the important life lessons within the Quran. 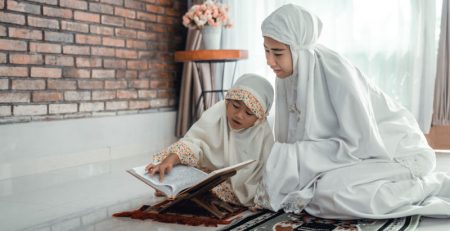 how to learn and memorize Quran

How to learn Quran? | and how to memorize Quran? Memorizing... read more 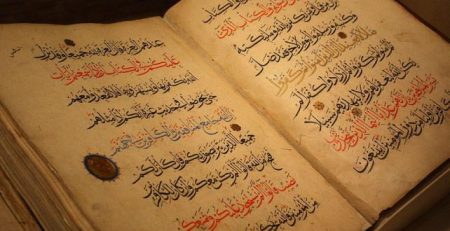 Learn Quranic Arabic at your own pace  There are specific terminologies... read more 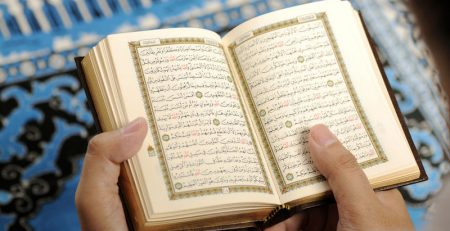 Benefits and Etiquette of Reading Quran

Benefits of Reading Quran The Noble Quran is the soul of... read more 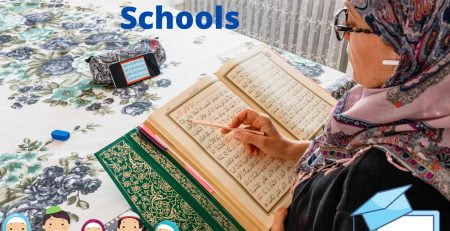 How to know the Best online Quran school There are some... read more 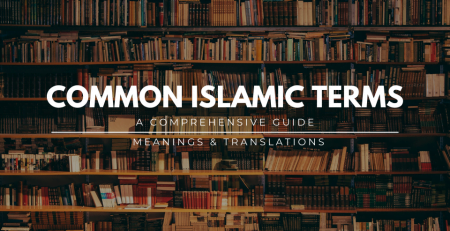 The most common Islamic Terminology using and their meaning |... read more 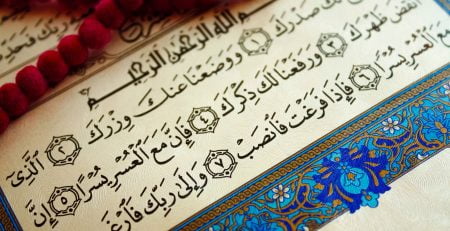 Virtues and Benefits of Memorizing Quran

We discuss important, interesting and researched Islamic topics
We seek to provide the best information from its correct Islamic sources, which we hope will benefit our students, adults and children, men and women
We hope to always be distinguished and provide everything that is useful to our students.